With Boxing, the injury, bloodshed in training and competition is very normal. In order to play and compete in this martial art, you really need to have passion, withstand pain and a progressive spirit to be able to help yourself improve.

Top 4 good boxing movies will give you more motivation and strength in the pursuit of this sweat sport.

Danny Flynn, 19, was jailed because he was involved with I.R.A. in Belfast. He left behind his family and his sixteen-year-old girlfriend, Maggie Hamill. Fourteen years later, Danny is released from prison and back to his old town to continue his life as a boxer, fighting and opening a competition for boxers. Maggie was married to Danny’s best friend, who was also detained because he was active with I.R.A. although he did not accuse I.R.A. or stigmatizing colleagues at I.R.A.

Danny decided to live a life without political violence. His boxing club is non-religious, open to both Catholics and Protestants. This move caused some former colleagues in I.R.A. upset because they felt working with Protestants would not solve David’s struggle with Goliath. The whole I.R.A. organization, including its colleagues, the leader named Harry is trying to use traditional violence tactics to stop Danny.

The Hurricane is the nickname of professional boxer Rubin Carter, a black American who has overcome many difficulties to become a middleweight boxing champion. However, he was unjustly imprisoned for 20 years for being wrongly accused of murder. The film condemns the racist in a country that calls for freedom has shattered many good dreams of people. 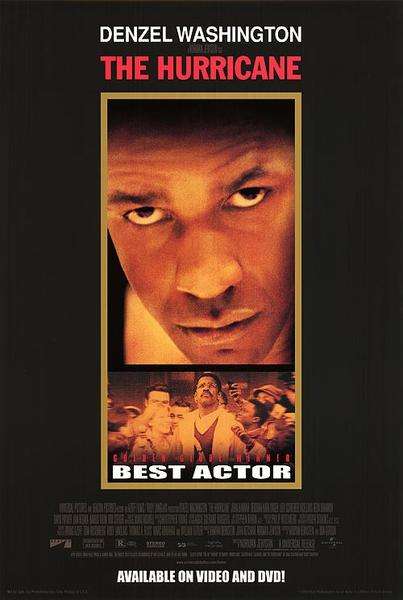 The movie tells the story of the guy who is boxing fighter Jake LaMotta. In 1941, when the Bronx city was always covered with famous boxing figures. Although difficult, yet Jake can climb to the top of the glorious glory that people always for boxing. He didn’t need no help, he was supported by his brother Joey, plus the luck of getting to know and marrying his wife Vickie when she was only 15 years old. In fact, the glory he received was also because of his eagerness and unyielding will.